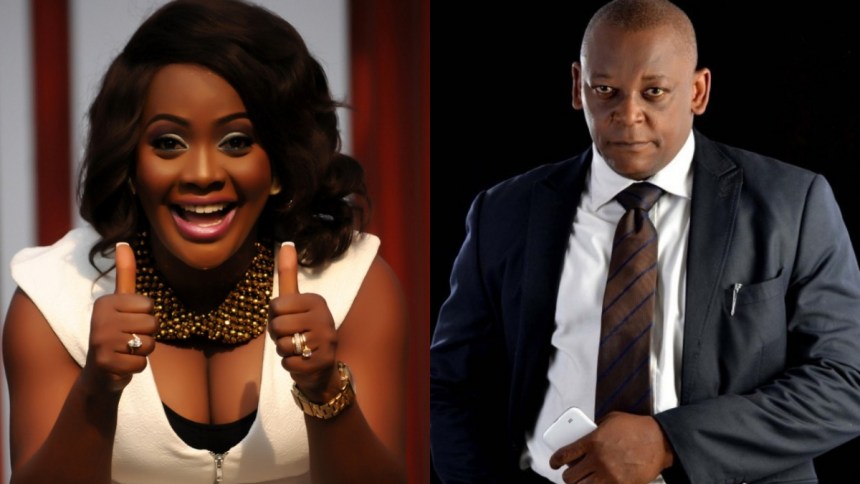 Organizers of the Nollywood premium prize giving event has announced that the 2018 edition of the Awards, will be hosted by Executive Governor of Oyo State, Senator Abiola Ajimobi.

The 2018 edition of BON Awards will mark a decade of celebrating highfliers in the Nigerian movie industry dubbed Nollywood, and the Organizers are putting in a lot of creative contributions to make it a memorable 10years celebration.

The duo of Keppy and Paul will thrill guests at the galla night to a ball and evening of class.

Keppy started his career in 1988 as a producer with Nigerian Television Authourity, NTA, as Associate Producer. He has starred in several movies including, Inale (2010), St. Mary (2014), Smoke and Mirrors (2018).

Helen has worked as both a freelance and full-time presenter at several media houses in Nigeria. These include Lagos Television (LTV 8), Continental Broadcasting Service (CBS), and MNet (as a co-presenter on Africa Magic Channel 114’s “JARA”).

She broke out as a naughty comic character on a radio program known as “Wetin Dey” on Radio Continental, 102.3FM, Lagos.